Posted on September 24, 2010 by Robin Chalkley | Leave a comment 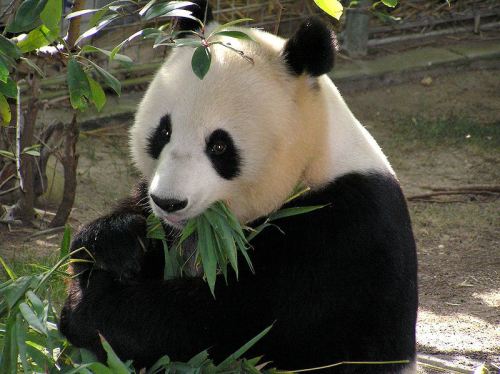 Panda Canyon is one of nine animal zones at the San Diego Zoo, featuring more than 4,000 animals and 800 species. Uploaded by ucsd.edu.

Living on the East Coast, my initial exposure to the San Diego Zoo has been through Joan Embery, bringing exotic animals to the Tonight Show with Johnny Carson (Great American Things, June 28, 2009). Something would crawl on Carson’s shoulder, maybe nip his hand, and Carson would have that look.

But I digress. The San Diego Zoo has more than 4,000 animals of 800 species on its sprawling, beautiful parkland.  A good way to get an overview of the zoo is by gondola…then you can take a bus tour that covers 75% of the park. 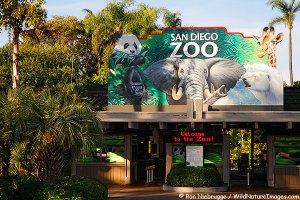 Of course, that just scratches the surface of the exotic, interesting, and rare animals found at the zoo. You’ll also see extensive native plant life, large aviaries, and almost all the exhibits are in the open air, not in buildings. And the warm, sunny climate of San Diego helps many of the animals thrive. And who knows…you may just run into Joan Embery her ownself.