Posted on September 12, 2011 by Robin Chalkley | Leave a comment 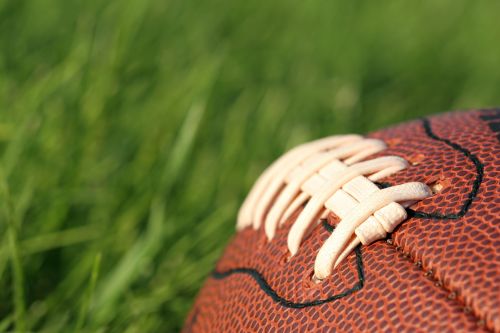 Fantasy Football Anxiety hasn't been classified as a mental disorder by the American Psychiatric Association. But the evidence is mounting. Uploaded by funcomputerbackgrounds.webs.com.

True confession to start: I’ve never won a fantasy football league. And the most embarrassing part is that I’ve really tried. I’ve studied before the season, bought several preseason magazines, subscribed to an online advice service, and paid attention to injuries and matchups throughout the season. And some guy who doesn’t know how Tom Brady does in Sunday night games vs. divisional opponents wins the league. It’s only a matter of time until I have an ulcer.

In case you’re a fantasy football denier, the principles are easy. Ten to fourteen people form a league, and choose offensive players (well, they’re more offensive if they don’t score), a kicker, and a defense. Then a stat service provided by such organizations as ESPN or Yahoo! tracks how your players perform each week, and you win or lose depending on how your team does compared to that week’s opponent.

Some people can’t handle the stress. They have to get their stats in real time in order to gloat or fret. The worst is when your best fantasy player is up against your favorite pro team, and you find yourself hoping your pro team wins, but the score is 50-49, and your fantasy quarterback throws for 500 yards and seven touchdowns in the losing effort. Has the American Psychiatric Association classified Fantasy Football Anxiety as a legitimate disorder? I don’t think so.

But the evidence is mounting.