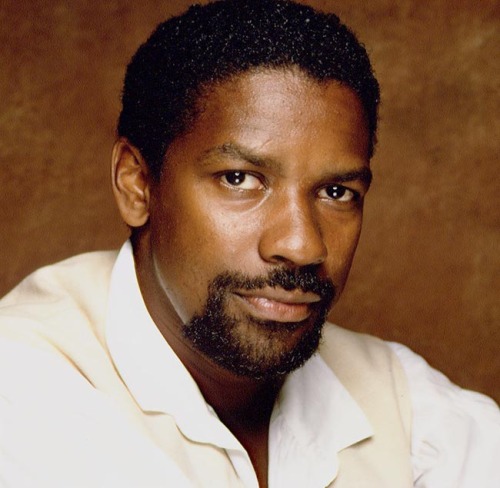 Denzel Washington is only the second African-American to earn the Best Actor Oscar, following Sidney Poitier. Uploaded by forum.signet.ru.

Some actors carry an indefinable yet very tangible air of integrity. Spencer Tracy had it. Henry Fonda had it. And Denzel Washington most certainly has it. 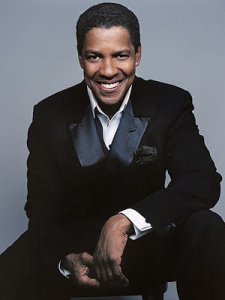 Whether he’s the new football coach in Remember the Titans, or the junior officer who takes control in Crimson Tide, or such controversial real-life figures as Ruben “Hurricane” Carter or Malcolm X, Washington doesn’t have to “act” the role’s dignity. He just is it.

Washington’s Academy Award for Best Actor in 2001 is only the second time an African-American man (Sidney Poitier was the first) has received the honor.