Stories of exploding water and boiling mud were dismissed at first as tall tales. Uploaded by cache.virtualtourist.com.

The first American National Park, and arguably still the greatest. It’s located primarily in Wyoming, though it extends into parts of Montana and Idaho as well. Inside the park you’ll find an amazing variety of environments – lakes, canyons, rivers, mountain ranges, geysers, and the largest supervolcano on the continent.

Hikers, boaters, campers, and fishermen all love the park. So do grizzlies, wolves, bison, and elk. With a coverage of 3,468 square miles, there’s room for them all.

This area was so remote that the first serious explorations weren’t undertaken until 1869-70. Till that time, tales of “fire and brimstone,” boiling mud, steaming rivers, and petrified trees were dismissed as fantastic stories.

Interestingly, the new art called “photography” helped convince Congress that the Yellowstone area was a rare treasure. When photos of the region were seen in Washington, DC, it was only a couple of years later that President Ulysses Grant signed the law that created Yellowstone National Park.

These photographs will make you a believer: 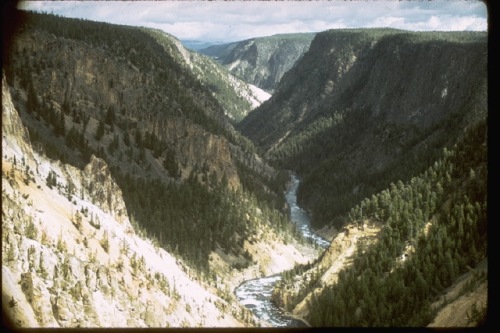 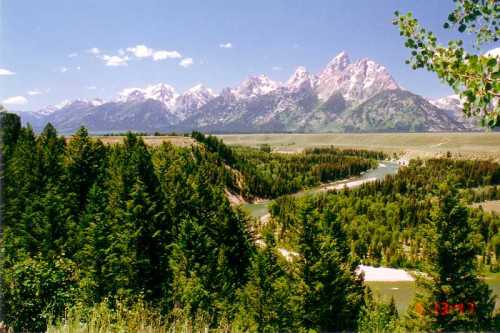