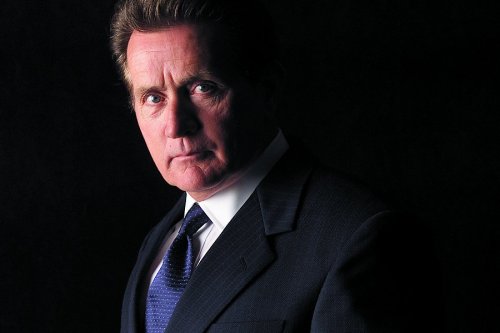 I’ll start by saying that I love the work of Aaron Sorkin, The West Wing’s creator and principal writer. He wrote one of my favorite movies, A Few Good Men (Great American Things, October 11, 2009), and his first short-lived TV series was Sports Night, a great show that never captured the public’s attention, probably because it’s title made it seem unappealing to women.

The West Wing ran on NBC from 1999 to 2006, and documented the fictional presidency of Democrat Josiah Bartlet. Though it no doubt appealed more to those on the left side of the political spectrum, its characters were so well drawn and it did such a good job of creating a sense of realism, it was a delight to watch no matter what your political persuasion. 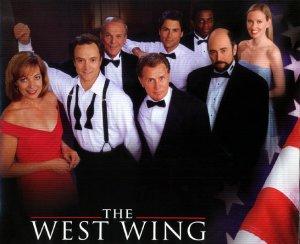 The show featured an exceptional cast. Martin Sheen, Bradley Whitford, Stockard Channing, Rob Lowe, Allison Janney, Janel Moloney, and Richard Schiff all handled Sorkin’s rapid-fire scripts with veteran aplomb. Perhaps best of all was John Spencer as chief of staff Leo McGarry. If I were president, I’d have wanted Spencer as my chief of staff, actor or not. Sadly, he died of a heart attack near the end of the show’s run.

The West Wing earned nine Emmy Awards – in its first season. It was named Outstanding Drama Series in 2000, 2001, 2002, and 2003. Virtually the entire cast received nominations for acting during the show’s run, and Channing, Janney, Schiff, Spencer, and Whitford won. Emmys were also won for directing, writing, and theme music…