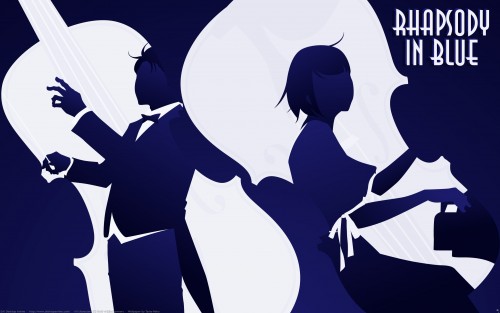 Rhapsody in Blue is one of the most distinctive and recognizable American jazz/classical classical/jazz concertos ever. Uploaded by minitokyo.net.

If we take jazz to mean a free-form improvisation on a theme, then Rhapsody in Blue by George Gershwin (Great American Things, February 24, 2010) should be classified as a classical work. And it is definitely in the symphonic tradition. Yet this piece stretched the normal perception, and blended jazz rhythms and progressions to create a kind of music that surprised and excited Americans when it debuted in 1924, promoted as a “jazz concerto.” 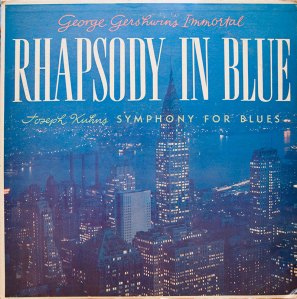 From its opening clarinet glissando through many changing sections, Rhapsody in Blue is totally American in its feel and motifs. (Perhaps that’s why United Airlines used parts of it in its advertising some years ago.) The website Classical.Net says this about Gershwin’s masterpiece:

With his first major piece, Gershwin invented a unique symphonic idiom, to this day still argued over. Gershwin, of course, was not the first to blend jazz and classical music. One could make cases for Debussy, Scott Joplin, or Milhaud as important pioneers and, even better, as creators of masterworks which used jazz. All of them, however, had exploited jazz’s “chamber” qualities. From the Rhapsody’s opening clarinet wail, Gershwin created not symphonic jazz, but the Gershwin idiom: an outdoor, urban, big-hearted, super-Romantic, and thoroughly assured poetry.

Hear it all here, performed by the New York Philharmonic: 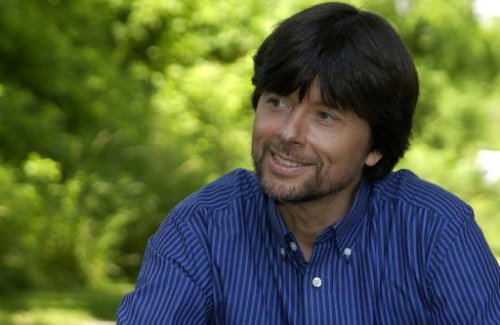 Ken Burns certainly didn't invent the documentary. But he's darn near perfected it. Uploaded by sacbee.com.

It’s not as if Ken Burns invented the long-form, multi-part documentary. What he did was to bring a sense of style to archive photography and video, a fresh historical context to his subject matter. He didn’t invent the form, but he’s just about perfected it.

Beginning in 1981, Burns made several traditional documentaries on topics ranging from the Brooklyn Bridge to Thomas Hart Benton. Then, in 1991, he created The Civil War, a documentary shown on PBS for five consecutive nights. It gave the network its largest audience ever at the time, and is still considered Burns’s masterpiece. It won two Emmy Awards, two Grammy Awards, and a People’s Choice Award. 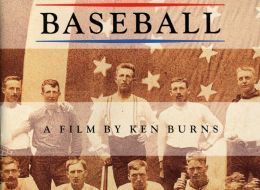 Since that initial success, Burns has brought his special touch to other subjects: Baseball (1994), Jazz (2001), World War II (The War, 2007), and National Parks (The National Parks, America’s Best Idea, 2009) being the most successful.

Burns next project? A follow-up to Baseball, The Tenth Inning details the story of baseball from 1990 on. It will run for two nights in September, 2010…