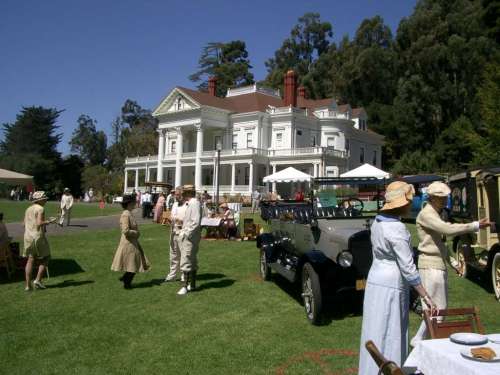 Neither Fitzgerald nor The Great Gatsby were revered when the book was first published in 1925. Now, Modern Library ranked it the second best novel of the 20th century. Uploaded by camachoenglish11.blogspot.com.

I just re-read The Great Gatsby, having skimmed my way through it somewhere during what’s called my “formal” education. May I encourage you to go back now and re-read some of those books you only endured before? Stick to the 20th century – I wouldn’t read Moby Dick again for a thousand dollars. Shoot, I wouldn’t read Wuthering Heights for ten grand. 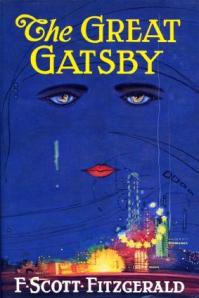 But I thoroughly enjoyed The Great Gatsby. It’s easy to understand why F. Scott Fitzgerald is revered as one of our greatest authors, and why this is his prize. As a reader, I like tight plots, and I’m not much for descriptive language. But how can you not appreciate writing like this depiction of a character early in the book:

He had changed since his New Haven days. Now he was a sturdy, straw haired man of thirty with a rather hard mouth and a supercilious manner. Two shining, arrogant eyes had established dominance over his face and gave him the appearance of always leaning aggressively forward. Not even the effeminate swank of his riding clothes could hide the enormous power of that body – he seemed to fill those glistening boots until he strained the top lacing and you could see a great pack of muscle shifting when his shoulder moved under his thin coat. It was a body capable of enormous leverage – a cruel body.

Published in 1925, The Great Gatsby wasn’t a commercial success. The book’s reputation, as well as Fitzgerald’s, have improved over the decades, such that he is considered one of our great novelists. And Modern Library ranked The Great Gatsby at number two in its list of the 100 Best Novels of the 20th Century.