Posted on September 13, 2010 by Robin Chalkley | Leave a comment 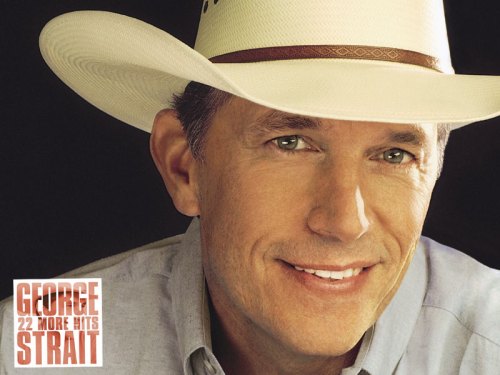 No one, in any genre, on any chart, has more number one songs than George Strait. Uploaded by umgnashville.com.

He didn’t seek a crossover to rock, as Garth Brooks did. And he didn’t get caught up in his own persona, as Hank Williams, Jr. did. All George Strait has done is continue making pure country records that sell, sell, sell. He is one of the most-beloved of all country music artists.

Look at these accomplishments: Strait had his first top 10 hit in 1981 (“Unwound”) and has had at least one top 10 hit every year since. He’s had 33 Gold albums, more than any other country singer. And he holds the record for most number one songs in any genre and on any chart – an amazing 57 chart toppers.

He’s genuine, and authentic. If you want to know the essence of true country music, get his CD 50 Number Ones. It’s there. It’s all there.