Photographer Stephen Oachs captured the fading sun as it sent a beam of light through a rock portal to illuminate the waves beyond. Almost too gorgeous to be real.

Big Sur stretches along the central coast of California and isn’t a town, but a roughly identified region covering 90 miles of coastline whose northern boundary is about 120 miles south of San Francisco.

Big Sur is all about its natural beauty. It has no real towns, and Route 1, an American National Scenic Byway, is its backbone. Here you can see whales migrating off the coast in late fall, see dramatic cliffs plunging into the Pacific, while mountains as high as 5,100 feet tall rise a mere three miles from the ocean.

And as unspoiled as Big Sur is, it boasts some of America’s finest inns and restaurants. It was named the number three destination in the USA by Trip Advisor. Smart Money magazine rated Big Sur number seven in its 30 Trips of a Lifetime. And National Geographic Traveler called it one of the world’s greatest destinations.

There’s a lot more to be said about Big Sur, but really, what more can I say that these photographs don’t say better? 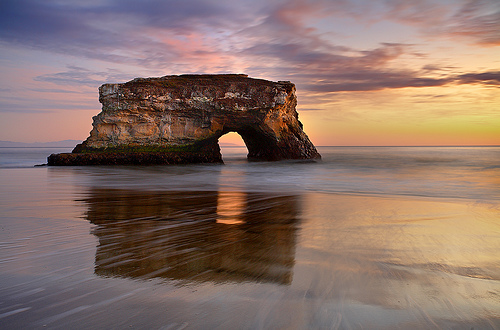 Another view of the portal shown in the photo, top. By Patrick Smith Photography. 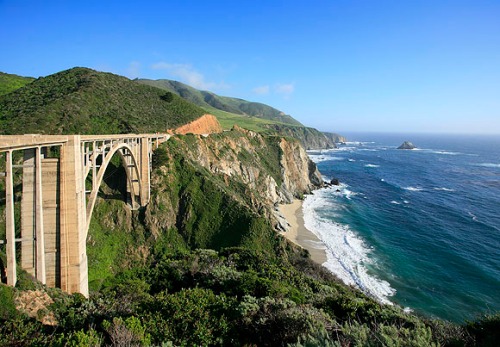 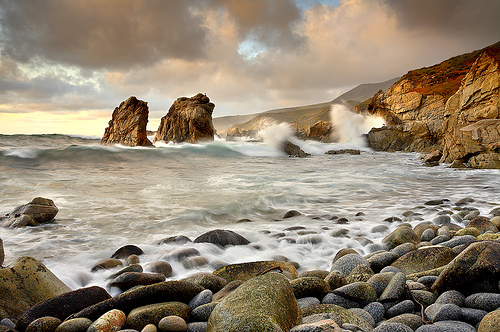 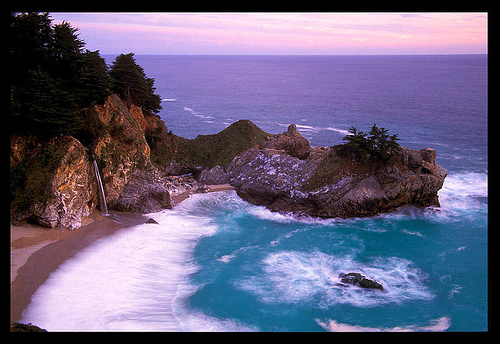