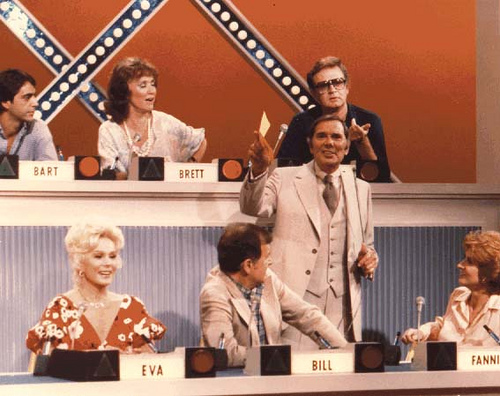 Among the many game shows Goodson-Todman created were What's My Line, Family Feud, Password, I've Got a Secret, The Price Is Right, To Tell the Truth, Card Sharks, and Tattletales.

To watch television today, you’d believe that the daytime hours have always been dominated by talk shows and judge shows. But for most of the medium’s history, the day was dominated by soap operas and game shows. And the people who produced many of the most memorable game shows were Mark Goodson and Bill Todman. 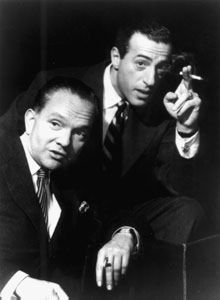 The pair began their careers producing radio game shows in 1946. While the pair also created dramas (The Rebel, with Nick Adams and Branded, with Chuck Connors were the most successful), they will always be remembered for producing some of the best game shows of all time. Their creations include:

The two men worked the same way throughout their careers: Goodson would develop the game, then Todman would refine the rules and work out the financial aspects. While Todman died in 1979, Mark Goodson lived to receive an Emmy for Lifetime Achievement in Daytime Television in 1990, and a star on Hollywood Boulevard.