A unique sandstone native to the Sedona area lights up at sunrise and sunset to demonstrate why the area is known as Red Rock Country. Uploaded to Flickr by Tex Texin. See the original here: http://www.flickr.com/photos/textexin/495824173/sizes/l/in/set-72157611267268977/

When the sun rises and sets, the rock formations around Sedona seem to glow in the most beautifully vivid shades of red and orange. Caused by a variety of sandstone found only in that region, the formations have drawn people to Red Rock Country for generations.

Sedona is a small city of some 11,000 people in the upper Sonoran Desert in northern Arizona. It’s grown from a few ranches in the 1950s to a trendy town now that welcomes the second homes of many Hollywood and political elites.

For those who enjoy outdoor activities, Sedona is a haven. The region boasts spectacular locations for hiking, climbing, rafting, horseback riding, and fishing. You can tour the area by jeep, airplane, hot air balloon, or ATV.

The rock formations themselves have been given names to identify them. Around Sedona are Thunder Mountain, Coffeepot, the Sphinx, Wilson Mountain, the Sail, and Submarine Rock.

The nearest major airport is in Phoenix, about two hours from Sedona. There’s a smaller airport in Flagstaff, about a half hour from town. If you choose to drive from Phoenix, some of the trip is along State Route 179, designated an All American Road by the Federal Highway Administration based on its natural, scenic, and recreational qualities… 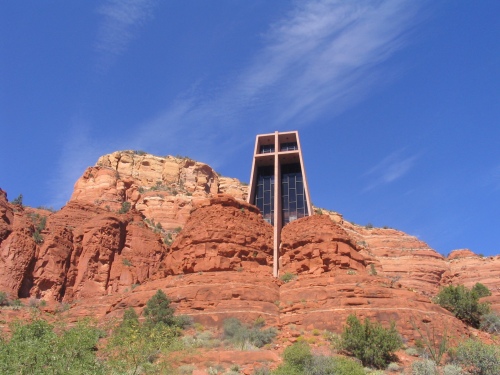 Chapel of the Holy Cross in Sedona. Uploaded by img107.imageshack.us.

You can enjoy a ride during an amazing Arizona sunset. Uploaded by virtualtourmedia.com.

A dude ranch experience isn’t everyone’s idea of a great vacation. But if you love horses, nature, and the West, it could be one of the most fulfilling experiences of your life. One of the best destinations is the Stagecoach Trails Guest Ranch, located near Yucca in Arizona’s beautiful desert country. 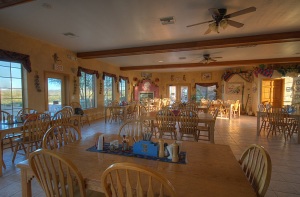 You can go out on a variety of rides, depending on your interests and experience level. You can swim in the pool, or relax in the hot tub with a view of the Hualapai Mountains. You’ll enjoy three hearty meals each day. And at night, the lodge is the center of activity, with a roaring fire in the fireplace, a pool table, and comfortable chairs and couches. You won’t have a television in your room, but you’ll have a vacation you won’t forget.

You may know the TripAdvisor.com Web site, where ratings are done by regular travelers, not self-appointed experts. The site has 117 reviews of Stagecoach Trails. 114 of them are “Excellent,” the highest level. The other three are “Very Good.” Here are some of the headlines of people’s reviews: “Best Holiday Ever”… “Wow, Best Vacation Ever”… “Highlight of the Year!”… “A little bit of heaven”… “An oasis in the desert”. Read the reviews here. The Ranch’s Web site is here.

I’m a beach person, and my ideal vacation is sitting on a white sandy beach beside turquoise water in the Caribbean. But when I read about Stagecoach Trails, I think I could be lured away from the water. Once. Maybe. 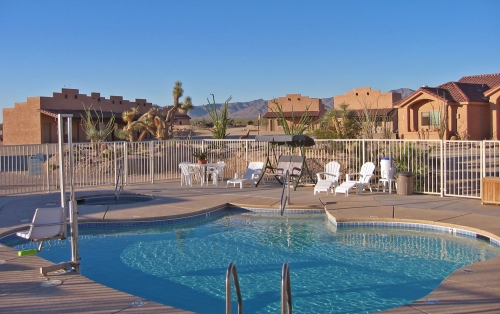 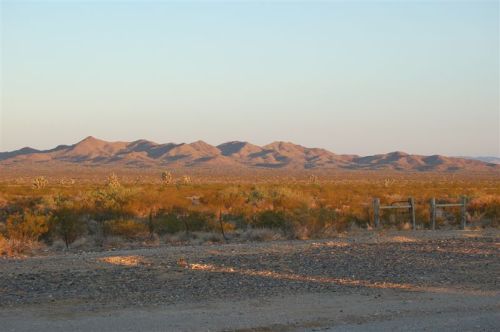 Posted on August 4, 2009 by Robin Chalkley | Leave a comment

The Skywalk, located on the Hualapai Tribal lands, opened in 2007. Uploaded by grandcanyonskywalk.com.

Grand Canyon National Park in Arizona encompasses more 1.2 million acres. That is some kind of hole in the ground.

“Scientific consensus” is that the Canyon was carved over a period of six million years by the Colorado River. Don’t get me started on “scientific consensus.” Let’s just say that the Grand Canyon is an amazing part of God’s creation that’s unmatched in beauty anywhere in the world.

Teddy Roosevelt, probably America’s greatest naturalist president (not “naturist”, at least as far as we know), visited the Canyon in 1903. He started the movement toward making the Grand Canyon a National Park, though Congress didn’t act until 1919. 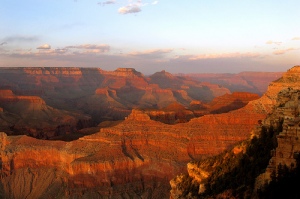 Some five million people visit the Grand Canyon each year. They come by car, airplane, helicopter, camper, train, and on foot. One of the latest ways to see the Canyon is the Skywalk, opened in 2007. It costs $70 for admission, and entails a 14-mile ride on unpaved, dusty roads. And you can’t even take your camera onto the Skywalk. But if you have the stomach for it, you’ll be treated to a once-in-a-lifetime view.

Of course, the Canyon can be viewed from several locations that are many miles apart. The South Rim, North Rim, and Grand Canyon West all have multiple viewing sites. This video is a condensed version of a helicopter tour offered daily from Las Vegas and other nearby locations: