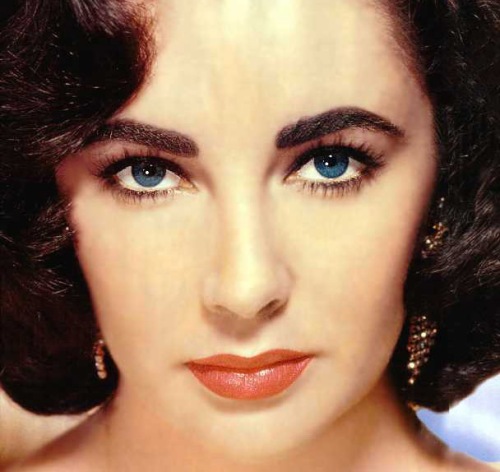 Elizabeth Taylor has lived such a tumultuous life that she’s attained a larger-than-life reputation. Married eight times to seven husbands (Richard Burton won the lottery twice), one of the highest-paid actresses of her time, a friend of man-child Michael Jackson – oh, and one of the finest screen performers of all time.

Taylor was born in England of American parents, so he has dual citizenship. After appearances in several mostly forgettable movies (well, who can forget Lassie Come Home), she became a true child star with her role as Velvet Brown in National Velvet. That was in 1944. 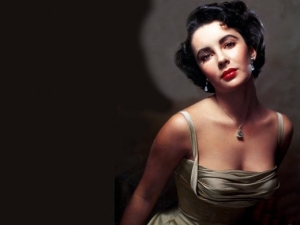 During the next decade she made the transition from adolescent actress to Movie Star. Though most of the movies made during that time were forgettable, she broke through as an adult in Giant in 1956, a film remembered best as the last screen appearance of James Dean.

And she has violet eyes.