We could bounce it! Pick up comics with it! Who could have asked for more? Uploaded by i255.photobucket.com.

It was tempting to begin this post, “Kids today…” But it’s not that kids of this generation are any different than those in the past. They love the latest, greatest, coolest toys. It’s just that what meets those criteria has changed over the years.

Let’s take a look back and remember some of the toys American kids have loved over the years. 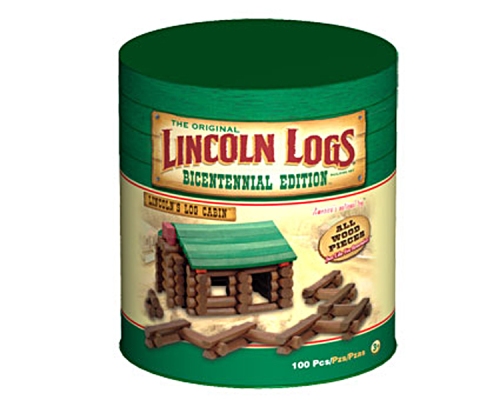 This game wasn’t selling particularly well until Eva Gabor and Johnny Carson (Great American Things, June 28, 2009) played it on the Tonight Show on May 3, 1966. I think it’s safe to say this game is played exactly the same by kids and adults, and yet completely differently. 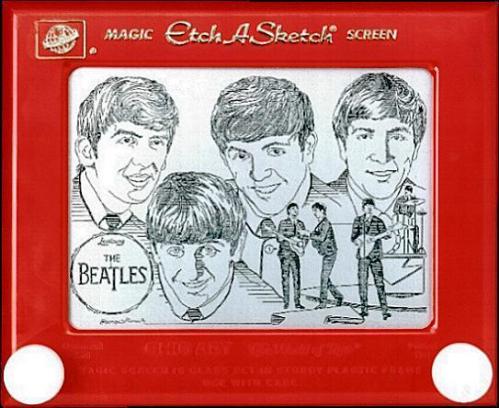 Somehow, some people could draw the Mona Lisa with Ohio Art’s Etch A Sketch. I could write my name. As if I used my left hand. And it was in a cast.

Slinky was first demonstrated at Gimbels Department Store in Philadelphia in November, 1945, and sold its entire inventory of 400 units in 90 minutes. It walks down stairs!

In 1930, the company stopped making wooden wagons and switched to steel ones instead. Good idea. The #18 Classic Red Wagon has been in continuous production for more than 70 years. 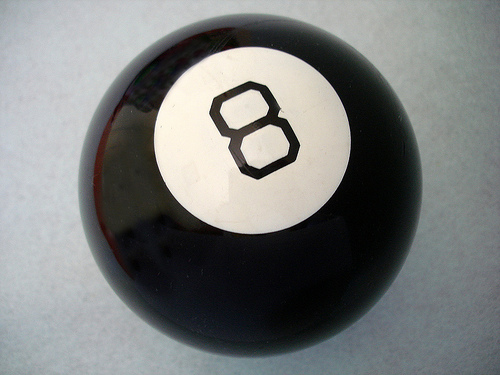 Each of its 20 sides has a different statement, providing the definitive answer to any question you may have. Should you have invested in the company back in 1948 when the 8 ball was invented? “Signs point to yes.”

Originally discovered during research into rubber substitutes during World War II. Traditionally it was sold in an egg. Silly putty.