A classic by Danny Shanahan. Uploaded by subjectives.co.uk.

Sure, occasionally their New York focus is a little difficult for us in the hinterlands to appreciate. And yes, sometimes you think, I’m sure that’s funny – but I don’t get it. But more often than not, they’re sharp glances into our world that you don’t find anywhere else. 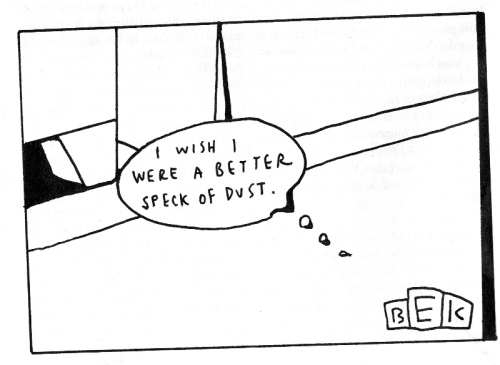 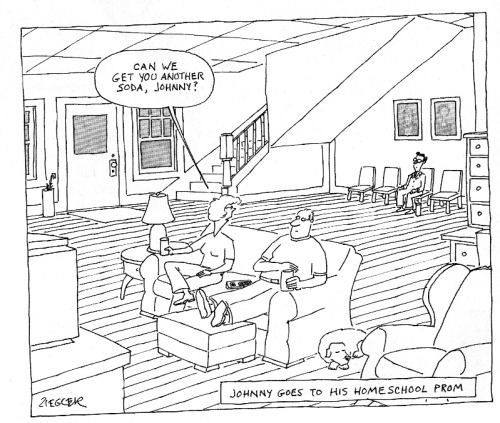